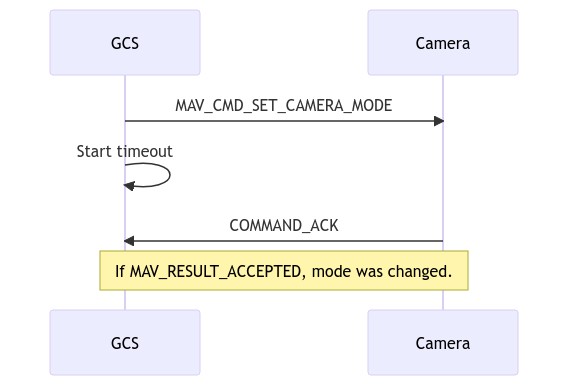 Before capturing images and/or videos, a GCS should query the storage status to determine if the camera has enough free space for these operations (and provide the user with feedback as to the current storage status). The GCS will send the MAV_CMD_REQUEST_STORAGE_INFORMATION command and it expects a STORAGE_INFORMATION response. For formatting (or erasing depending on your implementation), the GCS will send a MAV_CMD_STORAGE_FORMAT command. 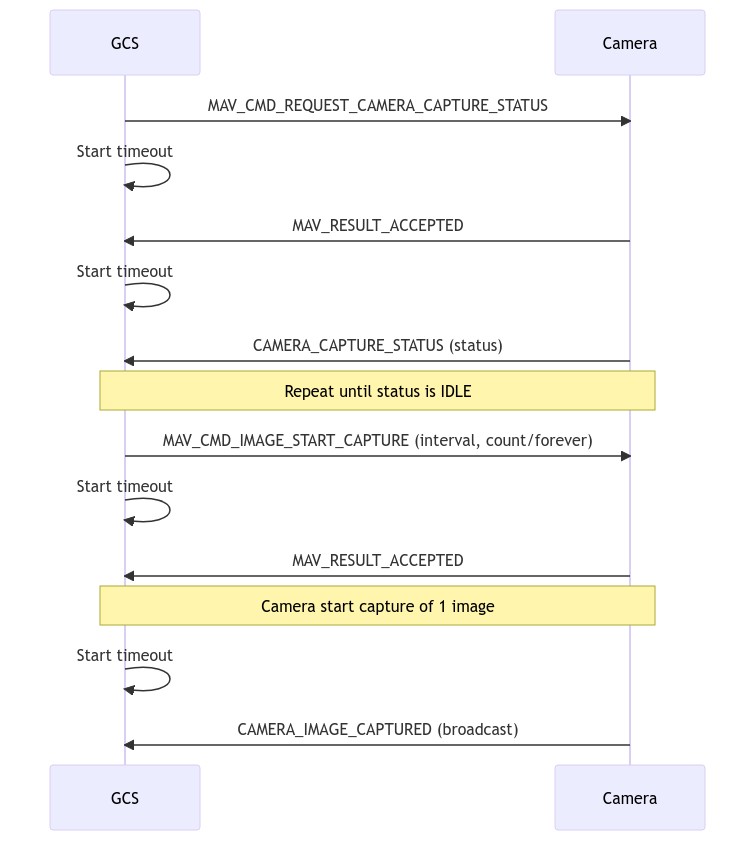 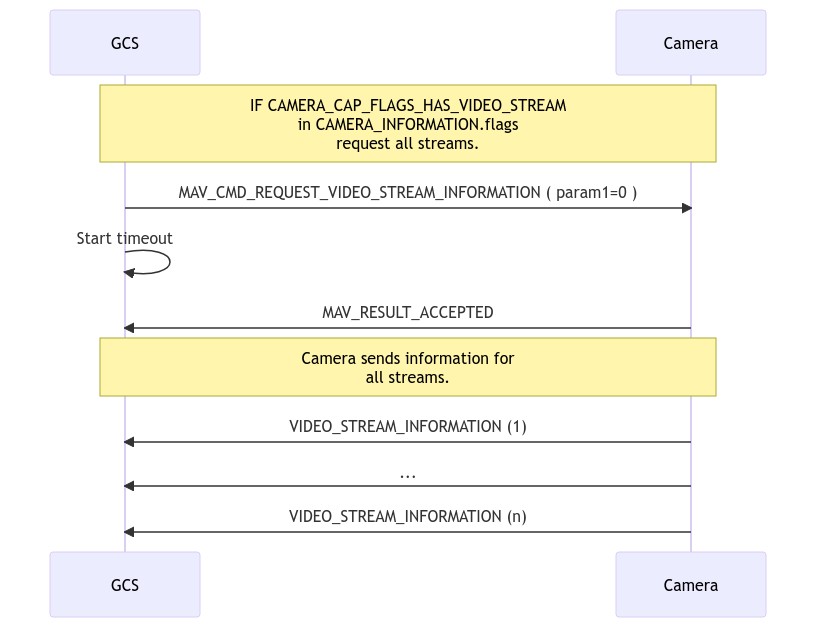