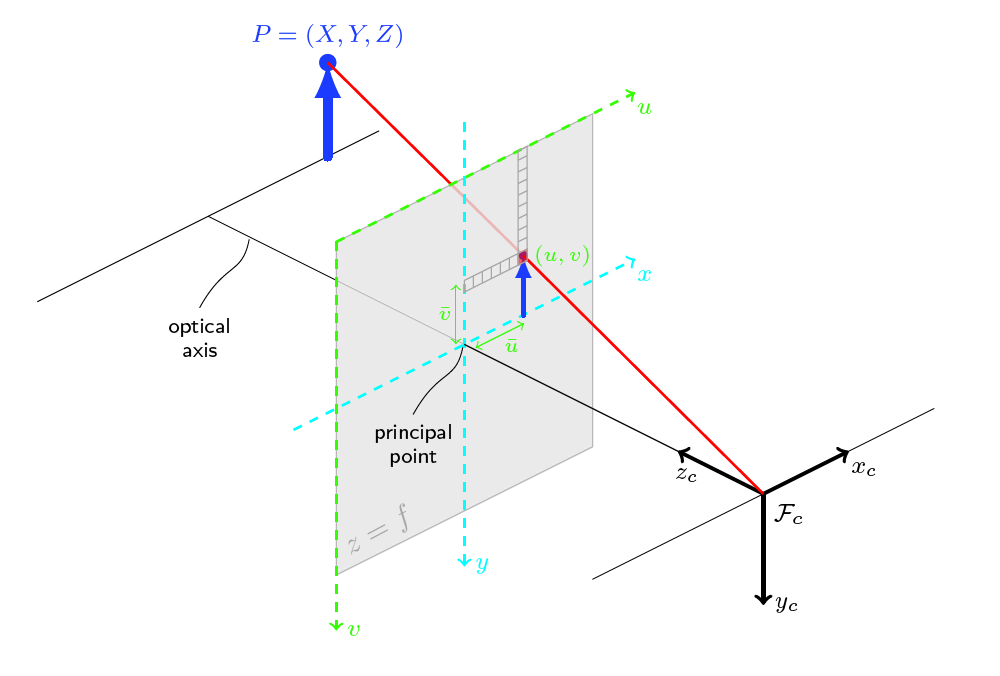 ArduPilot supports messages with these fields if position_valid is 0.